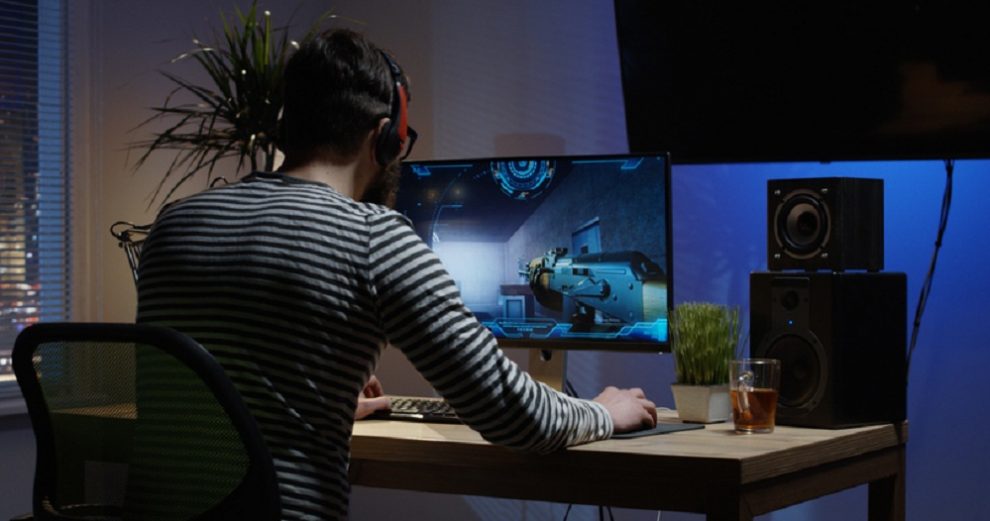 Do you like playing games? Is your favorite after-work activity an evening at the console or the computer? Do you prefer to play alone or with friends over the Internet?

In addition, no one else could accuse you of spending too much time in virtual space. After all, it would be your job. Do you like this perspective? Become a game tester! Play and earn money also at the same time!

When does a tester need it?

The gaming market is currently very extensive. Both in terms of the items available on it and the creators of this popular entertainment. Unfortunately, the creators no longer have time to thoroughly and step by step test their product.

This is when game testers come to the rescue, who do not divide published games into better and worse items but approach each of them with equal care and dedication.

Regardless of what place a given game occupies on our curiosity scale. The tester examines each of them in the same way in terms of its adjustment to the client’s expectations. And the correctness of operation, and the logic of the plot on which it is based.

What does the tester check?

Each game is carefully analyzed and every detail, even the smallest one, is examined, from checking the sequence, to detailed issues of user settings, character personalization, game statistics. Graphic elements are assigned to each step in the game, to early detection of potential collisions in the game.

The implementation of instructions from the source code. Our team is well trained to find even the most hidden and unexpected problems that may surprise the player, and thanks to their early detection. Developers will be able to correct potential bugs before the game is “released” to the market.

Not only the tests but also the location

In addition to testing, the company is also responsible for translating both the text layer and dialogues that intertwine while playing the game. Our translation and localization department deals with both the translation and the implementation of linguistic corrections for the already translated content.

An important part of the companies that test games is to have an extensive compatibility laboratory that works on adapting the game to the client’s requirements. Thanks to programmers from this type of laboratory, such a company becomes a universal key to each lock.

No matter what hardware the player has and the operating system installed on it. The task of specialists is to ensure that the game is installed. And run in any multimedia environment, as well as the image as well as sound will always be transmitted in the highest quality.

Our experience in the gaming industry makes us aware of the need to conduct effective customer service through every available channel and every form of contact. We help to increase trust in the brand, loyalty to it, and in our work, we try to exceed the standards in terms of customer expectations, because our main goal is his satisfaction.

Meanwhile, the tester has to repeat the same element of the game many times for many hours to catch all possible errors in it, both in terms of plot, graphics, and sound.

To dispel the doubts of future employees, some companies organize special simulations. Before hiring a candidate for a job, during which the recruited person has the opportunity to check. Whether such a long study of a short fragment of an unfinished game is for sure what they want to do daily.

Must Read: How to control your e-mail inbox

How to become a game tester?

Do you like playing? You want to try your hand at testing the correct operation of games. Where to start?

First of all, by verifying your skills. The tester is required to have a fluent command of both spoken and written. English and the ability to use Office, especially Excel spreadsheets.

Language skills are usually tested during an interview when the recruiter conducts some of the interviews with the candidate in English.

A game tester must also possess certain characteristics that are necessary to fulfill this role. First of all, a person in this position must be highly communicative to clearly and concisely formulate his thoughts. And thanks to a high degree of perceptiveness, he will be able to observe even the smallest shortcomings in the game graphics.

Of course, widely developed analytical skills will be an added advantage here. As they allow for drawing accurate and extensive conclusions, which the tester then puts in words and includes in a report on the tested game.

How to look for a job?

When it comes to seeking employment, the most frequently chosen path by people. Who wants to start a career in the video game industry is visiting an online forum for testers or a manufacturer’s forum.

A tester and a beta-tester:

Very often such an amateur user noticed on the forum is first invited to be a beta-tester of the game. What is it about? Beta testers are ready to release the game. The first players can familiarize themselves with the final variant of the game. Have already left the developers ‘desks, laboratories, and testers’ stations.

A beta-tester usually works for free, and his benefit for participating in beta-tests is the fact that he can access the game for free. And it happens much earlier than the game hits the store shelf.

The work of the beta-tester is much simpler and certainly less tedious because most of the bothersome. Detected and corrected both have significant errors. And those that the beta-tester hits do not require tedious repetition of one fragment of the game for many hours, and the task itself.

The Tetris Effect: Does Playing Games Affect Your Brain?

What anime to watch? Best anime for fall – October 2021
Comment