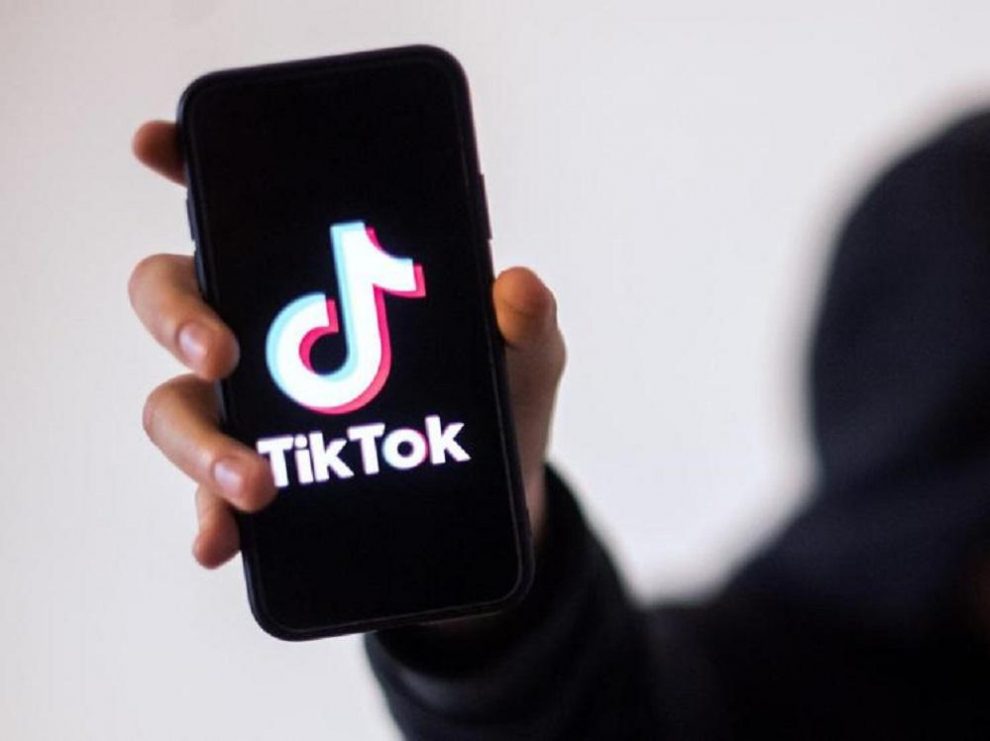 TikTok is currently one of the leading platforms for content consumption, allowing creators to launch viral video content that is gaining millions of views. In 2021, this network already has 689 million active users worldwide. In addition to music and dance content, TikTok is known for its comedy videos or jokes. Top-10 Most Popular TikTokrs of the World 2021.

Every social network has users with a wide audience and quality content. They gain their popularity in different ways: through hard work, tricks or just temperament. Today, the TikTok platform has many top ticketing pages that can boast of millions of subscribers and their high income.

Who are Tiktokers? TikToker is a person who uses TikTok, a social platform for video sharing. The term is a combination of “TikTok” and “user”, just as “You Tuber” is a combination of “YouTube” and “user”. TikToker can simply use the platform to watch other people’s videos for entertainment purposes, just like YouTube. However, most TikTok members upload and share their own videos, which can be comedic, motivational, dramatic, or informative. As a large number of celebrities, artists, teenagers and young people use TikTok, the platform has spawned pop culture trends as well as new slang in TikTok.

Who has the most TikTok subscribers today?

In November 2020, 16-year-old Charlie D’Amelio became the first TikTok star to receive more than 125 million subscribers, and all the main stars of the app have tens of millions of subscribers. TikTok stars such as D’Amelio or Addison Ray are now making deals with TV channels and podcasts.

TikTok Queen Charlie D’Amelio is the most popular content author in the app with more than 125 million subscribers. Starting her career at TikTok in 2019, when she was just 15 years old, she created the most popular dance videos in the app. Since then, D’Amelio’s career has skyrocketed. Baby Rex invited her to perform in the warm-up for Jonas Brothers, she starred in a music video for the singer, starred in a Super Cup commercial and even appeared on the Tonight Show with Jimmy Fallon. In addition, it has entered into many agreements with brands such as EOS and Invisalign. Forbes estimated its annual revenue with TikTok at a whopping $ 4 million, and its equity is estimated at about $ 8 million.

Italian TikToker Khaby Lame (Habane Lame) – one of the most popular and famous personalities TikTok and creator of comedy videos. To date, he has managed to overtake Lauren Gray and Dixie D’Amelio, as his videos continue to attract more and more attention. In early July, he even overtook Addison Ray, making her the third most popular person on the platform. Khaby has definitely achieved an amazing result with its video concept, and its content continues to be shared not only on TikTok, but also on other well-known platforms, and every day more and more people learn about his account.

20-year-old TikTok star Addison Ray is one of the program’s most popular users. Addison was born in Louisiana and was a competitive dancer and studied to be a sports presenter at Louisiana State University, then dropped out and moved to Los Angeles to pursue a career in social media. Addison is working with American Eagle as an ambassador and has also launched her own line of Item Beauty cosmetics. She will also begin her acting career starring in the remake of the 1999 teen film She’s Everything. Forbes estimated her annual income with TikTok at a whopping $ 5 million.

Must Read: Physical exercise in people with down syndrome

Bella Porch is an American tick-picker from the Philippines. In a month it became mega-popular due to the charismatic TikTok-roller. There have been many controversies over her identity, including her real age, her past in the U.S. Navy, and her official name. However, its subscriber page continues to grow.

Unlike the other TikTokers on this list, Zack King began creating short video content long before the concept of TikTok or Musical.ly. He was one of the most famous creators of YouTube and Vine even before he joined TikTok in 2016. Zack quickly became one of the app’s most popular users with more than 65 million subscribers, and even his TikTok account was the largest in terms of views: more than 2 billion views back in 2019. Today, its equity is estimated at $ 3 million.

The famous actor and hip-hop artist has adopted his many talents in TikTok. Will Smith knows everything. Whether it’s singing, playing or even creating content for TikTok, it always comes first. He joined the application in late 2019, and has since created a lot of viral videos. Thanks to his outstanding career, his fortune is estimated at $ 350 million.

Charlie D’Amelio’s older sister, Dixie, is also one of TikTok’s most famous content creators. She started her career after her brother and sister and quickly decided to focus more on music than dancing. Her single Be Happy, released in the summer of 2020, garnered more than 50 million views on Spotify. This led to the fact that in December 2020 she has released another single from Wiz Khalifa. Together with her sister, she signed a deal with the Morphe brand and also worked on many sponsored offers from various brands over the past year. Forbes estimated its annual revenue with TikTok at $ 2.9 million, and its equity is estimated at about $ 3 million.

Lauren Gray began her career at TikTok when she was in 6th grade in 2015, when the app was still called Musical.ly. Lauren has been nominated for Teen Choice Awards and Shorty Awards. In 2018, she signed a contract with Virgin Records. After that she released her first single My Story. Its revenue with TikTok is estimated at $ 2.6 million.

Michael, known on the platform as justmaiko, has become a TikTok sensation with his dance videos, which often feature his younger brother Jonathan “Mini Mike.” He collaborated with Jason Derulo on the app, performing many viral dances that became popular last year. Michael’s first hobbies were dancing and choreography, which are shown in many of his videos on TikTok, and he is a member of the TikTok dance group called Shluv Family. His income is estimated at $ 1.2 million.

In 2019 Josh Richards joined TikTok  and quickly gained popularity over a night. With over 25 million subscribers his videos with lip sync, dancing and singing in the app. he is one of Tik Tok’s biggest stars. Not more than a year, he was picked by some brands and partnered with  HouseParty and Reebok, and then he also launched his own influential product, co-founded his own talent company known as TalentX, and a beverage brand called Ani Energy. Forbes estimated its annual revenue using TikTok at $ 1.5 million, which is now also estimated as its equity.

Be in Trend. Trendwatching, Trensetting, Trendmaking – What is it and how does it work
Social Comparison: How Does It Affect Us?
Comment

Social Comparison: How Does It Affect Us?