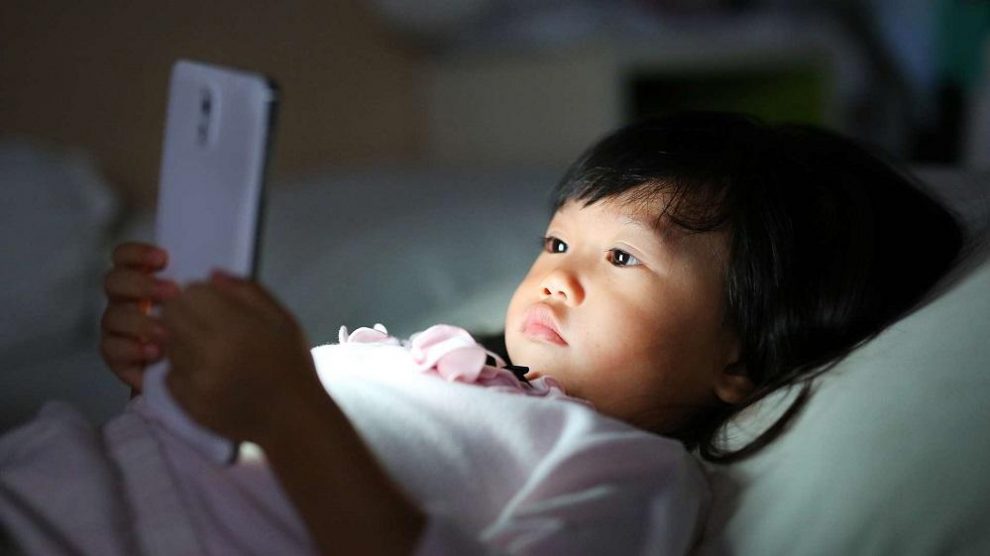 Some experts in the field say that the use of cell phones may be harmful to children’s health. Today we list 8 reasons why children should not use smartphones.

Reasons Why Kids Shouldn’t Use Smartphones

There are good reasons why children should not use smartphones, in particular not to start using technology before the age of 2. Although today’s children are practically born with electronic devices in their hands, it is very important to avoid overusing these gadgets and to know how a lack of moderation in their use can affect a child’s health.

Excessive use of technology can accelerate brain development, especially in children 0 to 2 years of age. However, this can lead to problems such as attention deficit disorder, cognitive delays, learning difficulties, increased impulsivity and a lack of self-control.

(WHO) also classifies that mobile phones are a big danger for children and even adults because they emit too much radiation. Children are more sensitive to the radiation, which increases risk of developing cancer.

Smartphones are also linked to other factors such as social networks where children are often victims of cyberbullying. Isn’t that a good enough reason why kids shouldn’t use smartphones?

New technologies make it easier for children to access violent and aggressive content that can affect a child’s behavior. We must remember that children observe everything they see. This makes it particularly dangerous to display any type of content without first checking it.That why parents must be very careful about what their children do and watch.

Must Read: Nomophobia in Teens: How to Recognize and Overcome It

Experts indicate that when parents do not control whether a child is using a smartphone and other devices in the bedroom, it increases the difficulty of falling asleep. In turn, lack of sleep significantly affects a child’s academic performance and health.

Excessive use of technology can also cause distraction in children. Of course, it can also limit their interactions with other children or adults. It can also reduce children’s ability to concentrate and impair their memory as the speed of content delivery inherent in modern technology affects these areas.

The frequent use of technology is associated with a sedentary lifestyle, a problem that is increasingly noticeable in many homes. Inactivity makes children obese, and this fosters diseases such as diabetes or cardiovascular problems.

Some studies show that one in 11 children between the ages of 8 and 18 is dependent on new technologies. Undoubtedly, this is a very alarming statistic. This number may increase in the future. Every time children use an electronic device, they distance themselves from their parents, family and friends.

When can children and young people use smartphones?

We need to be aware of the damage technology can do to children and young people. It is difficult to avoid the use of mobile devices, because nowadays we practically do not part with them.

However, it is worth taking care of moderation in using them, so as not to expose the child to serious, irreversible damage. As a rule of thumb, technology must not interfere with family time or reading a book.

How to make money in TIKTOK
Don’t try – do. And believe you will succeed!
Comment

Social Comparison: How Does It Affect Us?