Home » Sports » Khabib Nurmagomedov knew about Cristiano Ronaldo’s transfer. “He told me about it a month ago” 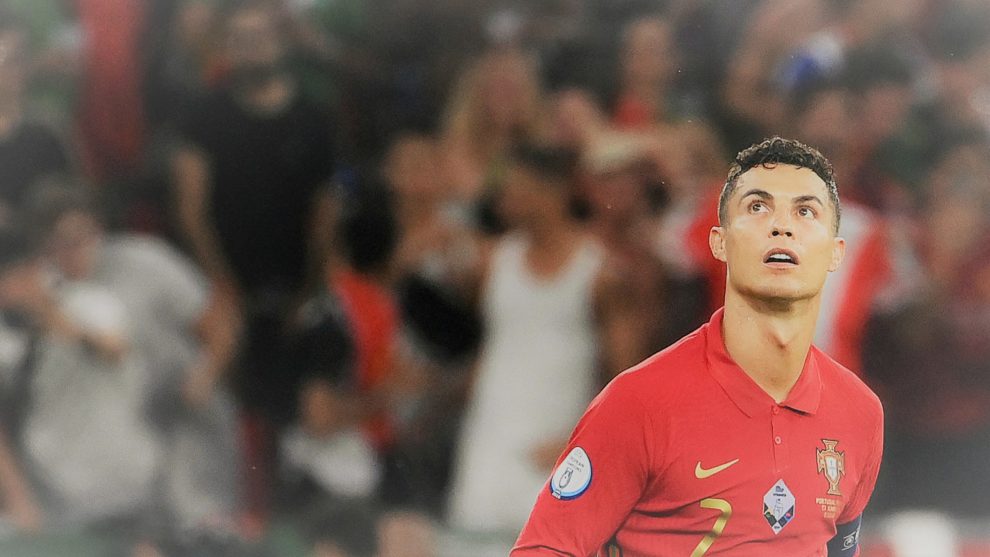 Cristiano Ronaldo moved from Juventus to Manchester United at the end of the summer transfer window. Legendary UFC fighter Khabib Nurmagomedov admitted that he had known about the Portuguese’s plans for some time.

For several months, the media speculated that the 2020/2021 season could be Cristiano Ronaldo’s last in the colors of the “Old Lady”. In the summer, however, it seemed that the 36-year-old would finally stay in Italy.

It did not happen – at the end of the transfer window, the star informed the club that he wanted to leave. After that, things turned very quickly.

Must Read: 4 ways sports psychology is key to performance

Initially, the favorite to bring Ronaldo was Manchester City, but later Manchester United joined the game. It all ended with the footballer’s loud return to the “Red Devils”.

This came as no surprise to Khabib Nurmagomedov. The UFC legend said in an interview with the Russian media that she learned everything from a Portuguese. Both athletes have long been friends.

– The negotiations did not surprise me. Cristiano Ronaldo told me about it a month ago – Nurmagomedov revealed to journalists.

– I expected that sooner or later this agreement would be concluded. I think Manchester United fits him better than Juventus – he judged.

Khabib Abdulmanapovich Nurmagomedov is a Russian retired professional mixed martial artist. He competed in the lightweight division of the Ultimate Fighting Championship, where he was the longest-reigning UFC Lightweight Champion, having held the title from April 2018 to March 2021.

What are the rules of road cycling?

The Strengths in road cycling: which are the most important?