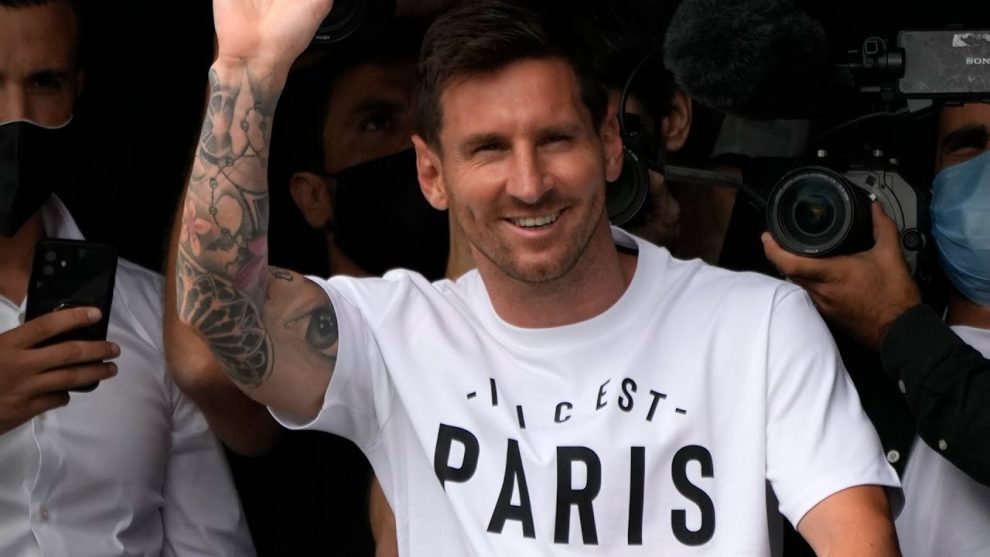 According to the reports that the PSG has called a press conference on Wednesday and the deal will likely be formally announced in Macy’s presence.

Messi left Barcelona for Paris on Tuesday afternoon and was wearing a PSG shirt.

The contract with PSG is for two years and will be consulted again for the third year. Macy’s will get around Rs 5 billion for one season.

Although an agreement was reached between FC Barcelona and Lionel Messi, it could not be finalized due to economic and structural constraints.

According to a statement issued by Barcelona Football Club, both Messi and the club were ready to continue playing for the club, but the rules of the Spanish Soccer League stood in the way of a new contract with Messi.

Khabib Nurmagomedov knew about Cristiano Ronaldo’s transfer. “He told me about it a month ago”

Psychological Factors and Sports Performance – What is the Relationship?

What are the rules of road cycling?
The Strengths in road cycling: which are the most important?
Comment