Home » News » Tesla has already sold 10% of its Bitcoin, it has earned more than 100 million dollars 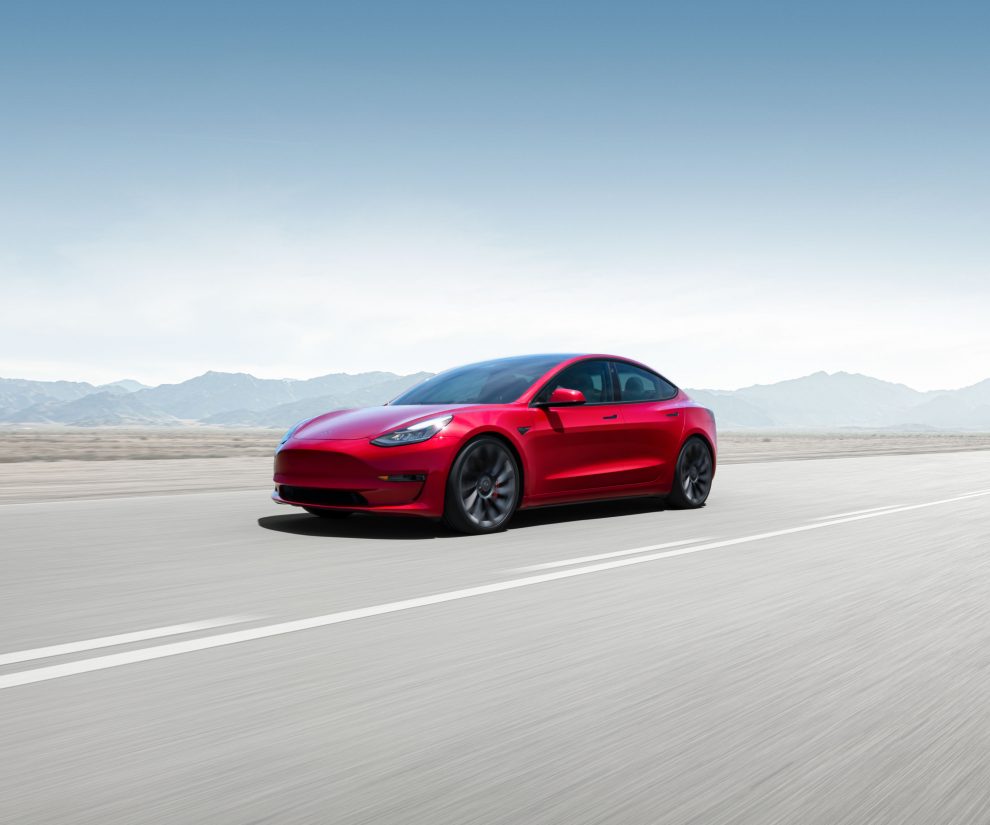 In early February this year Tesla surprised the world by announcing that they invested $ 1.5 billion in Bitcoin. A bet that was later accompanied by the possibility of buying their cars with Bitcoin. But there is more, now the company has announced a profit of more than 100 million dollars after selling some of its Bitcoin.

The company has announced in the last hours the financial results of the last fiscal quarter. In addition to the results in the sale of vehicles or plans in other services and products such as Autopilot, what it has done with its 1,500 million dollars invested in Bitcoin stands out.

According to the company, they have sold part of the Bitcoin for a value of 272 million dollars during this last quarter. From this he obtained a profit of approximately 101 million dollars. The sale took place at the end of March, a month and a half after the purchase.

Must Read: Google improves its HDR +: thus they have achieved less noise and more detail

The company has revealed that to date it has a total of 1,331 million dollars in “digital assets”. They have not specified exactly what they mean by “digital assets”, although it is believed to be essentially bitcoins. Zack Kirkhorn, Tesla’s CFO, indicated that Bitcoin is a long-term bet for Tesla: “We believe in the value of Bitcoin for the long term and we will hold Bitcoin for the long term.”

Spectacular income, but not from car sales

518 million dollars come from the sale of emission credits. Companies have a number of limitations on how much pollution they can generate. However, those that do not pollute up to that limit with their products, can sell their credits to other companies that do pollute more than the limit. It’s what Tesla is doing, and it’s what is bringing him spectacular profits.