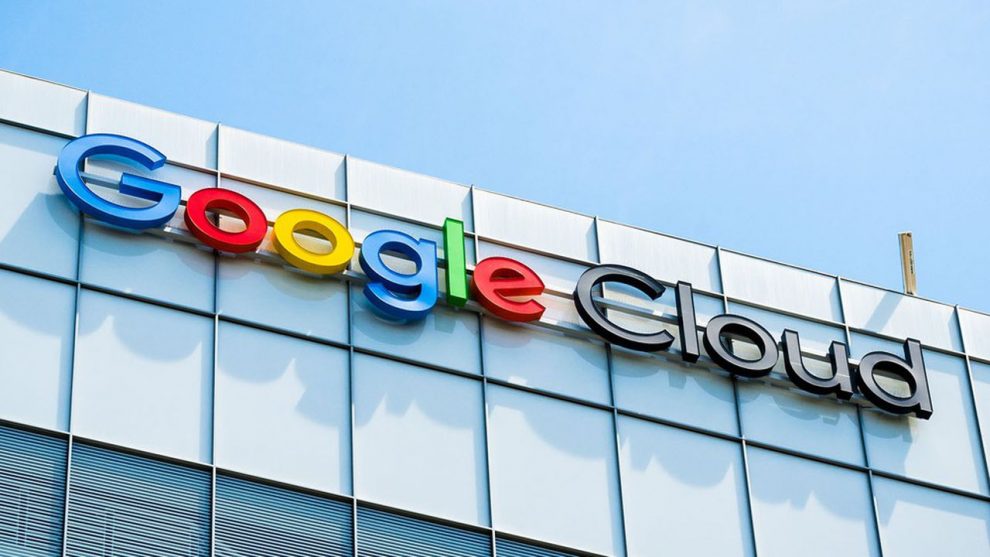 In recent times, it has been shown that it is not enough to have a unified data center that allows managing the information of large multinationals, but also that this data center is as powerful as it is fast and secure. Now, Vodafone will rely and Google to build a dedicated data center in the cloud, ‘Nucleus‘.

Both companies have signed a collaboration agreement that will last for 6 years and that will allow the operator to move its SAP-based systems to the Google cloud. This will enable a much more powerful and versatile analysis of operator information and will be the key to more and better services in the future.

According to both companies, the joint project to build a Google cloud data center and move to it, in addition to other things, Vodafone’s SAP will involve about 1,000 workers from both firms. 1,000 workers from the 26 different countries in which Vodafone has a physical presence.

The construction of this data center in the Google cloud will allow Vodafone to take advantage of the speed and processing capacity of Google Cloud to, among other things, create new services, customize current ones more precisely to each user and grow in analytics of data from the hand of Google and the artificial intelligence of Cloud.

In parallel to the construction of this data center in the cloud, Vodafone and Google will create a service called ‘Dynamo’ that will be able to process around 50 terabytes of data daily. This Dynamo will be responsible for uploading and downloading data from ‘Nucleus’, the future Vodafone cloud, and will also coordinate all data ‘on the ground’ of the operator between all the operator’s platforms.

Once the move of the SAP environment from Vodafone to the Google cloud is completed, the operator is already studying the creation of more than 700 applications for its future ‘Nucleus’ to improve key points such as network congestion, data analytics and the management of efficiencies and knowledge of the operator.

You can now listen to “Electric”, the new song by Katy Perry on the occasion of the 25th anniversary of Pokémon
Tesla has already sold 10% of its Bitcoin, it has earned more than 100 million dollars
Comment