Home » News » You can now listen to “Electric”, the new song by Katy Perry on the occasion of the 25th anniversary of Pokémon 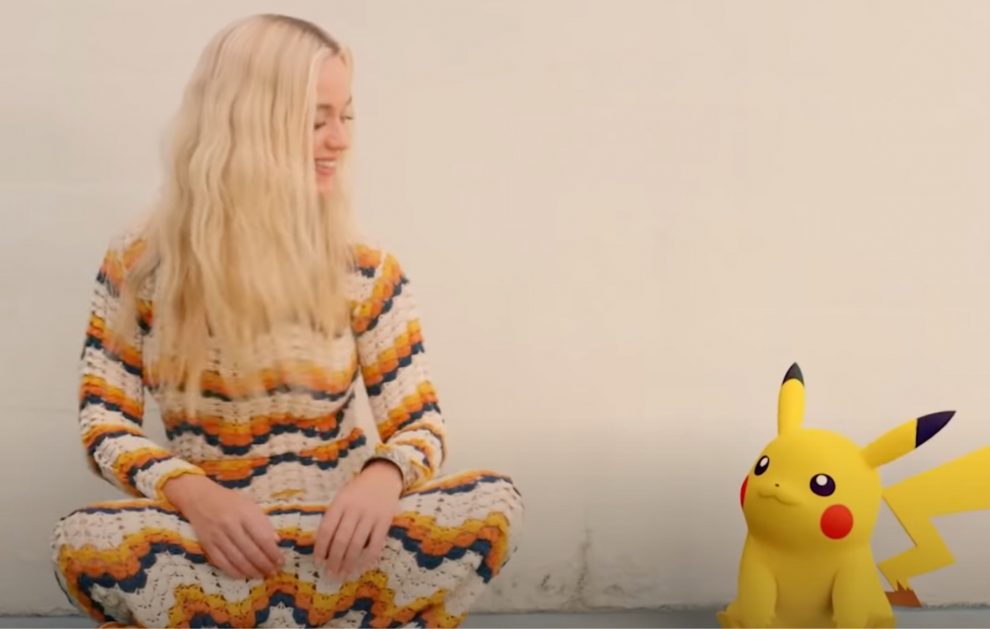 The 25th anniversary of Pokémon has left us very special moments, such as the announcements of Pokémon Legends: Arceus or the Pokémon Shiny Diamond and Shining Pearl remakes. In addition, a few days before this great event will be held, a video was released that showed us a fantastic Goldberg machine that paid tribute to the franchise.

Right at the end of that video it was anticipated that Katy Perry was going to release a new song for this anniversary of the series and finally that day has just arrived. Therefore, you can already listen to “Electric”, the song that the popular Californian artist has composed and that will be included in an album that will hit stores in a few months, in which Post Malone will also participate.

In the video clip we can see Katy Perry accompanied by a Pikachu with lyrics that tell us about overcoming and achieving our dreams. That is why in many moments we can see a younger version of the singer accompanied by Pichu, the pre-evolution of her Pikachu, and how both have grown together throughout all this time.

Pokémon 25: The Album will include a total of 14 songs corresponding to 11 different artists, including the two mentioned together with J Balvin. It will be an album that will be published in digital format with a release scheduled for the next few months.